The collaboration aims to create an affordable yet roomy electric vehicle.

The Toyota bZ4X is the first entry in a family of fully electric vehicles. There will be 15 EVs to be available globally, seven of which will be under the bZ lineup. It looks like the second model under the bZ range will be made in partnership with a Chinese automaker, and is due for launch next year.

That's if we're to believe Reuters' four unnamed sources, as reported by Automotive News Europe. According to the sources, Toyota has turned to BYD for the key technology that's needed in making the upcoming all-electric sedan.

BYD, which stands for Build Your Dreams, is a Buffett-backed Chinese automaker that specializes in battery technology for EVs. It's among the world leaders in making electric mobility possible in various sizes. The company is also included in Time's list of the World's 100 Most Influential Companies that came out earlier this year.

According to the sources, BYD's less bulky lithium-iron-phosphate Blade batteries are the chief object of the collaboration. The aim was to create an affordable yet roomy vehicle and thanks to BYD, this is a possibility that's just around the corner. 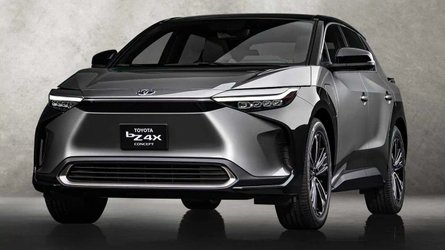 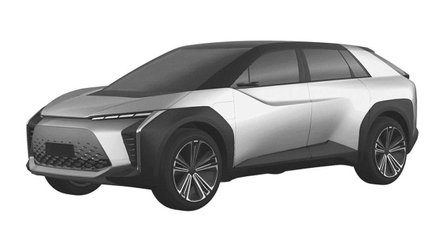 The sources said that the new Toyota EV will be slightly bigger than the Corolla, with one of them believing that it will be "a Corolla with bigger back-seat section."

The report also said that the new Toyota EV is going to be unveiled as a concept car at the Beijing Auto Show in April. It will then join the bZ4X in the bZ lineup, though it will only be sold in China in the meantime.

Pricing is expected to be under 200,000 yuan or around $30,000 at the current exchange rates. Automotive News Europe said that both Toyota and BYD declined to comment about the report.